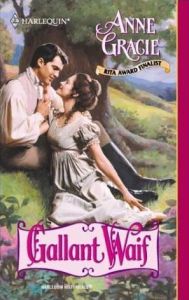 Anne Gracie’s 1999 Gallant Waif opens with Julia Davenport’s rejection of hero Jack Carstairs as she pleads with her father to release her from their engagement. Jack returned from the Peninsular War scarred and disabled. Julia could live with his disfigurement and inability to trip the light fantastic, but his poverty is unforgivable. And so, disowned by his father, barred from war’s arena, and spurned by his fiancée, months later Jack still broods and drinks in his neglected estate like a big, handsome male version of Miss Havisham. Until Lady Cahill, his irascible, adorably officious grandmother, befriends Kate Farleigh, her deceased god-daughter’s daughter, and deposits her in his household, ostensibly as his housekeeper. Jack and Kate were wounded by the war. She followed the drum to care for her pastor-father and soldier-brothers until they died and, to her shame, was then captured and became a French officer’s mistress. Jack and Kate share a deep shame for their war experiences and cannot separate what happened to them from what they perceive their failures and shortcomings. END_OF_DOCUMENT_TOKEN_TO_BE_REPLACED 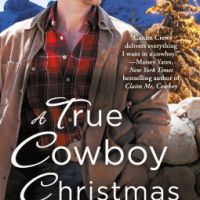 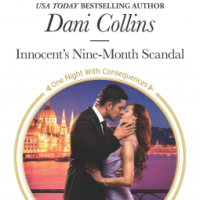